My buddy Ette is currently working on his Deluxe making it ready for the upcoming show season. He is also doing some research about the history of the bus and I try to help him wherever I can. He bought it in Spain, but it got restored in the UK by Mike and was known as the "WFIL Radio 560 News Cruiser" for a while. He sold it in 2014. It also got featured in Camper&Bus Magazine in 06/2014. Before its life in the UK it belonged to a very nice chap in Florida called Todd, aka Gatorwyatt. We found him via TheSamba and he told us many stories how he once discovered it in the woods of Florida, parked and forgotten by a Vietnam vet from Colorado named Jeff Cerwinski. Todd bought it from him in 1994 for $1.000. This research isn't over yet! If these buses could only talk! 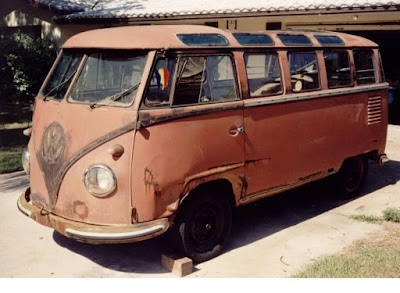 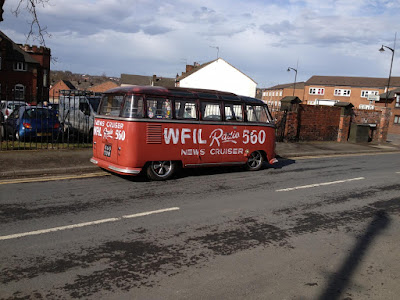 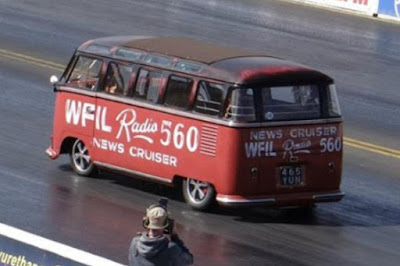 Email ThisBlogThis!Share to TwitterShare to FacebookShare to Pinterest
Labels: Sambas 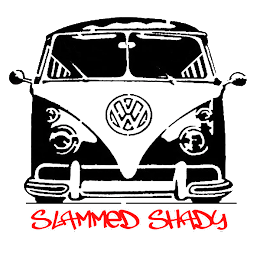 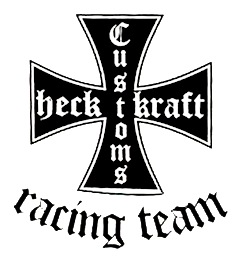 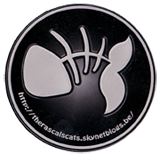 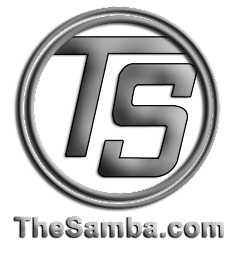 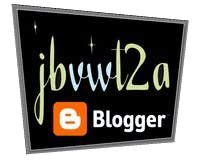 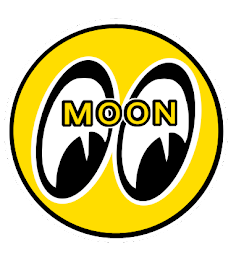 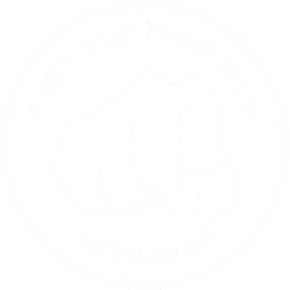 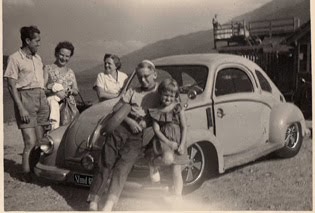 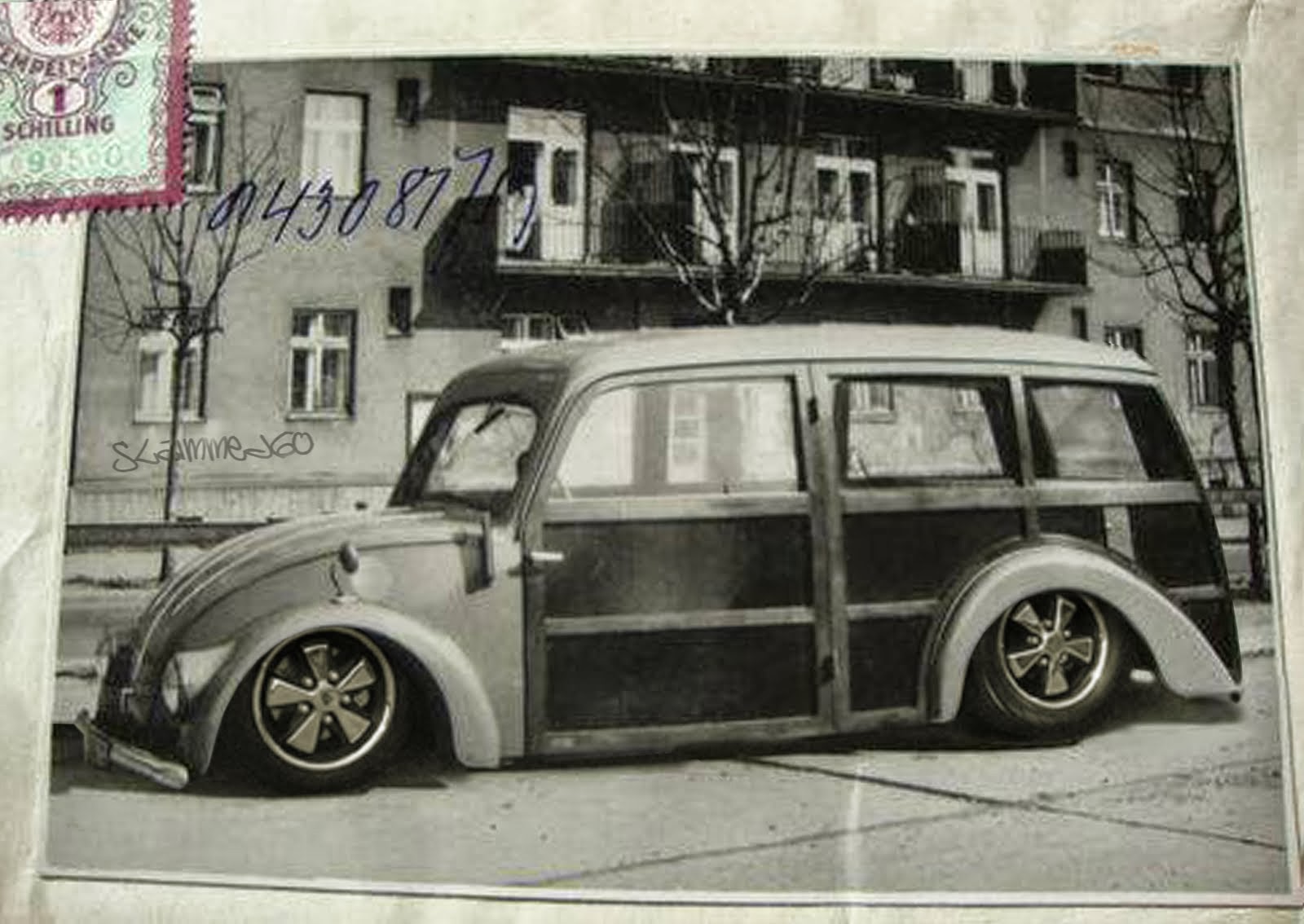 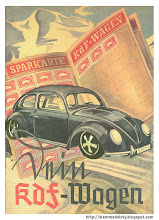 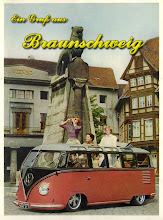 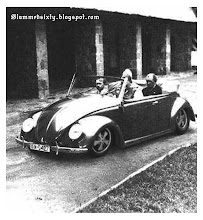 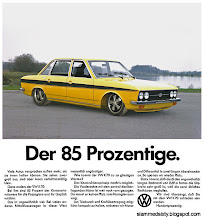 This site contains links to third-party websites. I have no influence whatsoever on the information on these websites and accept no guaranty for their correctness or content. The content of those third-party sites is the responsibility of the respective owners/providers.

I try not to infringe any copyright laws. I link to the sources of all used images as far as I know their origins. However, the content and works provided on these webpage might be protected by any third party copyrights. If you don't want your images presented on this blog, please get in touch, I will remove your images immediately. I don't mind if you use any of my own images, but please leave the tag on the images and/or relink to this blog. Thx.